Tips for a blocked or runny nose 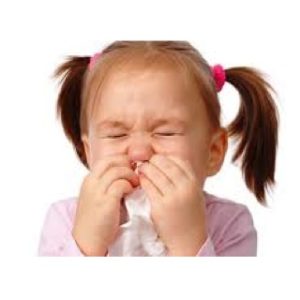 Why does your nose run when it’s cold and when you are sick?

One of your nose`s very important jobs is to warm the air you breathe and add some moisture to protect you. When it is cold, it tries harder and often produces more mucous in the process. At the same time, the air you exhale is warm and contains water in the form of vapour. If it is very cold outside, the vapour condensates, when it gets to the nose it adds water to the mucus in the nose. The result is a runny nose in cold or dry air, which does not mean you are sick at all. This simply means all is functioning the way it should be. It actually protects you from getting sick. Small particles, including microbes (bacteria, viruses, etc.), can get stuck to the mucous and is either swallowed where the stomach acid should neutralise it or drips out.

Whenever possible, you should try to clear the mucous, or at least keep it from blocking the nose completely, while supporting the immune system and not suppressing it. Many of the most popular nasal sprays used as decongestants are also immune system suppressors. It is often much better to work gently with the blocked nose, bare with a bit of discomfort in order to heal faster, while boosting your immune system rather than suppressing it.

Here follows some immune system friendly tips for a runny or blocked nose:

Always remember that getting the odd cold and runny nose once or twice a year in adults and more often in children is not a mistake or a sign of disaster. If it happens, take a break, sleep it off, drink tea, stay in bed and follow the tips above.

The immune system can mostly handle it and clear it. The problem comes in when we ignore the early warning signs and it either becomes a more complicated infection OR when we overreact with immune suppressing sprays and drugs in order to stop a minor reaction. Remember, the reaction and symptom is often the result of an actually well functioning immune system fighting off the germs. Keep the strong drugs for when they are truly needed and respect your immune system. Your immune system is so wonderfully complex and involved in so much of what is going on behind the scenes to ensure your quality of life. Be grateful for it and look after it! 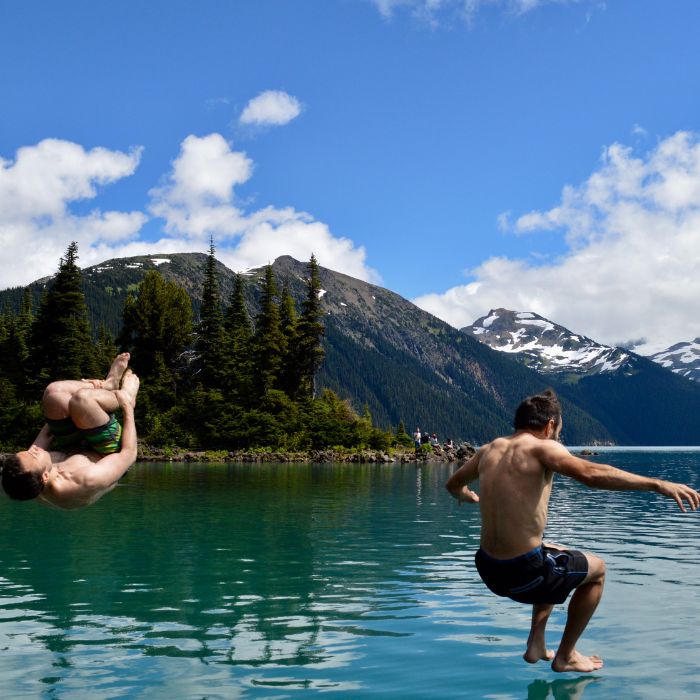